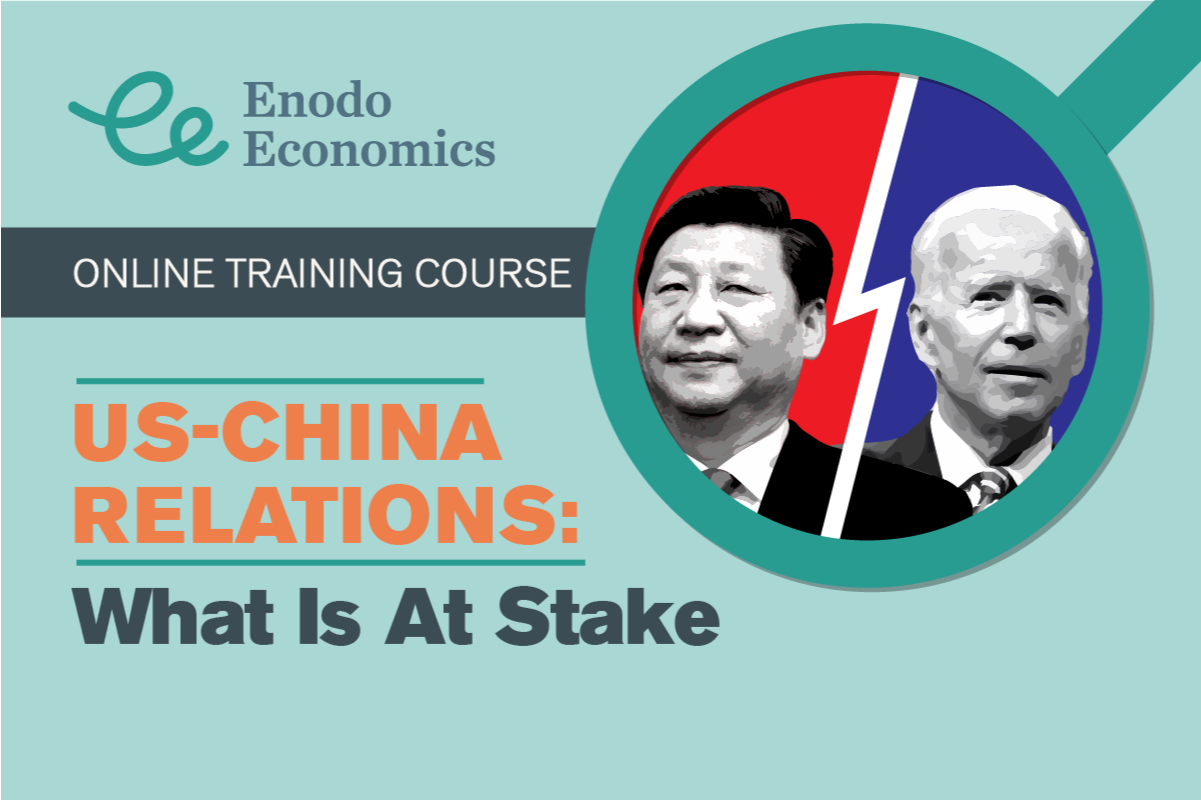 US-China Relations. What Is at Stake.

Western strategists hoped that by integrating China into the global economy, especially by admitting it to the WTO, the seeds of democracy would eventually bloom. They were wrong. The West’s mishandling of the Global Financial Crisis boosted the Chinese Communist Party’s confidence in its unique authoritarian model of state-driven capitalism and encouraged Beijing to start translating its growing economic clout into greater political influence on the world stage.

The US remains the sole superpower, but it can feel China breathing down its neck as Xi Jinping seeks to realise his China Dream of national rejuvenation. Hoped-for collaboration has been replaced by out-and-out competition across the policy spectrum.

You will learn in this course why bilateral ties have sunk so low, culminating in a trade and technology war begun by Donald Trump that Joe Biden is perpetuating. You will track how Trump’s initial recourse to tariffs on imports of Chinese goods gradually gave way to restrictions on Chinese access to US technology, especially advanced semiconductors.

While China’s determination to close the technology gap with the US is driven by the imperative of finding the next drivers of economic growth, you will see how it also fits in with Beijing’s doctrine of cyber sovereignty – exemplified by its strict censorship of the internet – and by its strategy to increase self-sufficiency in key domains.

The contest between the US and China inevitably has a military dimension as Beijing seeks to end American hegemony in the western Pacific and reassert control over what it deems historically to be its sphere of influence. The flashpoint to watch is Taiwan. You will learn about the balance of forces and the challenges facing both militaries, enabling you to judge by the end of the course whether a hot war is likely.

Our carefully tailored teaching materials include bespoke online teaching videos of a high professional standard. They complement unbiased insights, real-life examples and practical guidance that will equip you with the analytical frameworks and tools to apply to your investment decisions, risk assessments or policymaking. You will learn directly from a team of experts at Enodo Economics who collectively have more than 250 years of experience focusing on the economics, politics, markets and culture of China. 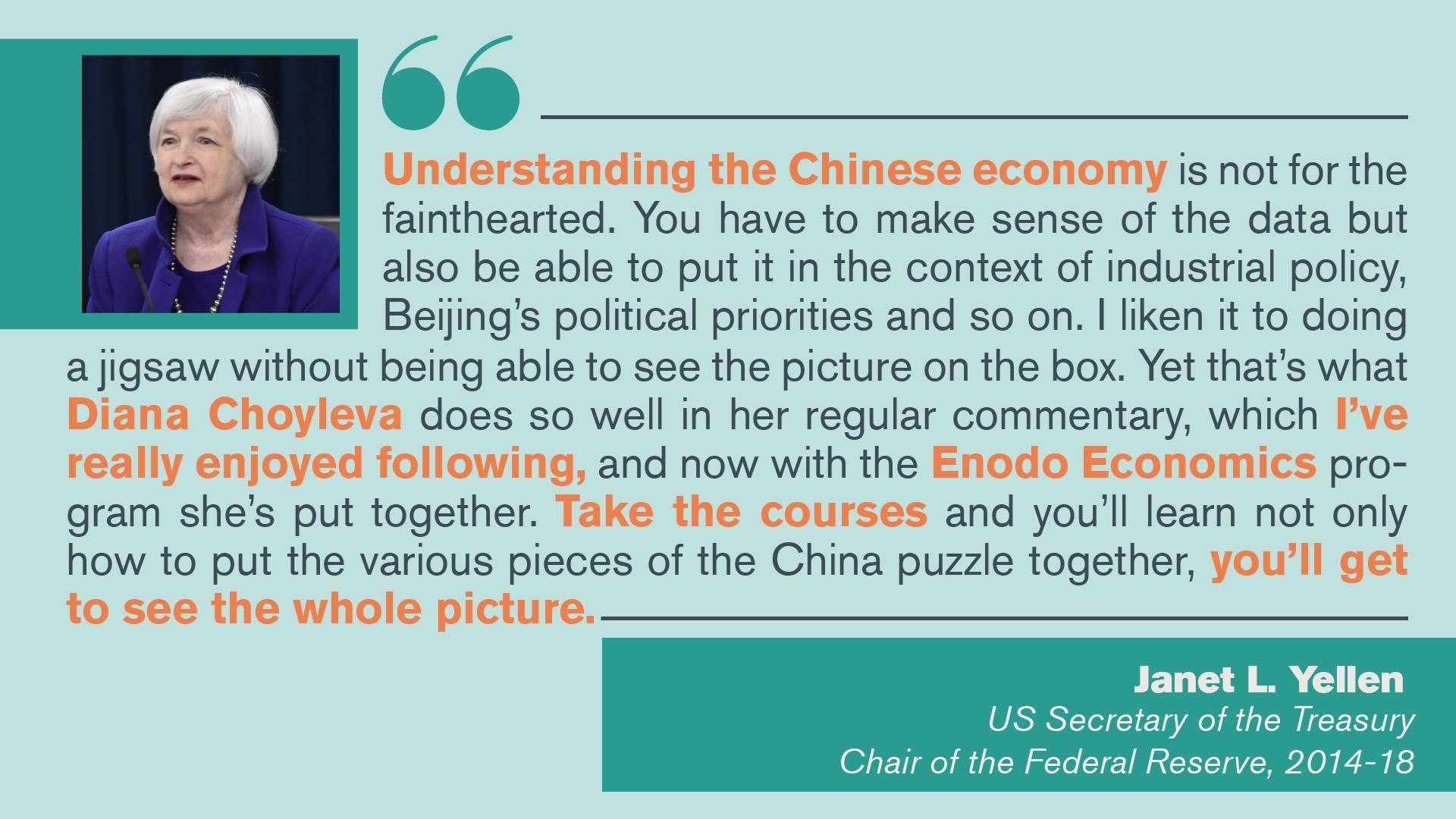 What You Will Learn

Some words about the course from Enodo Economics Chief Economist, Diana Choyleva 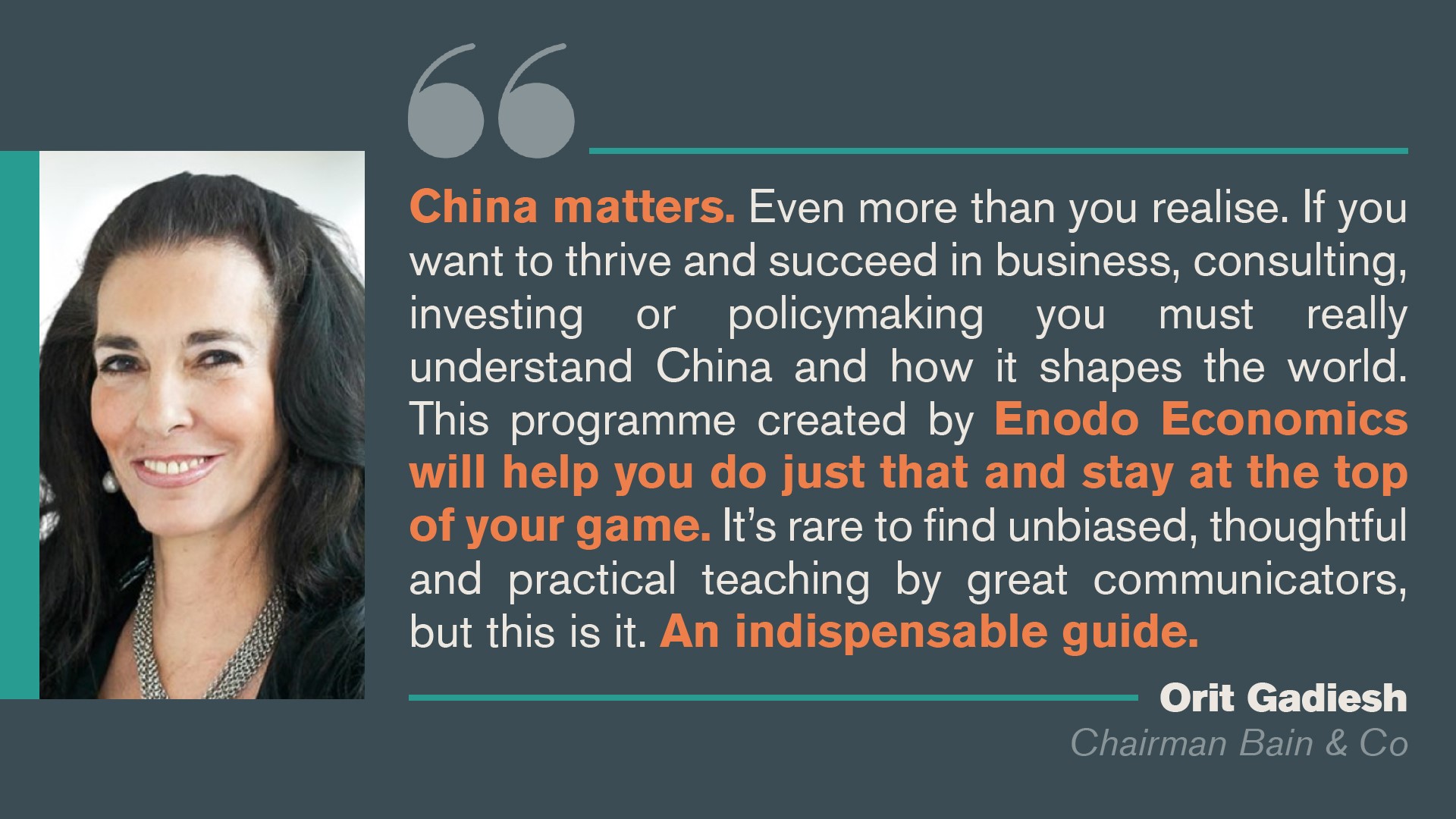 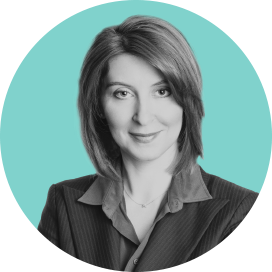 Diana is recognised as one of the foremost experts on the Chinese economy. As Mervyn King, governor of the Bank of England from 2003-2013, said of her, “It is increasingly rare to find an economist who eschews the conventional wisdom and is prepared to think for herself. In today’s uncertain world it is a priceless quality. Diana Choyleva is such a person.” 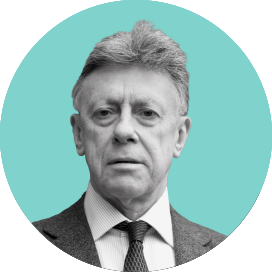 Nigel has had a long career as a security and intelligence expert. Understanding China is not just about China in isolation. To understand China, you have to be able to read its long term strategic intentions, especially at this time of tectonic political change. As James Mulvenon at SOS International LLC says, "Nigel Inkster infuses impressive academic learning with decades of experience as a senior intelligence professional."

Enodo Economics is an independent macroeconomic and political forecasting company that focuses on China and its global impact. Our clients are typically struggling to interpret economic or political developments in China. We help by presenting in-depth analysis with clear conclusions to guide investment, business and policy decisions.